Back to all posts

After more than 5 years working together with Ronald Fiolet, he and Phil Giava decided to create a new song with the female vocalist JACINTA. She is an award winning international songwriter, musician and vocalist, born in Oregon and raised in Sydney, Australia. With five Billboard Hot Club hits and international chart success, Jacinta is the recipient of six internationally renown songwriting awards. Performing live throughout the USA, Australia, Europe and Asia.

PHIL GIAVA created this poppy deephouse clubsong with maximum radio hit potential. He is known as a very talented producer. Producing own songs and remixes for different labels around the world. His feelings for great melodies and harmony are one of his main talents. Also his own intro and sounddesign productions are very hip.

Be ready for this hot smashing new song. 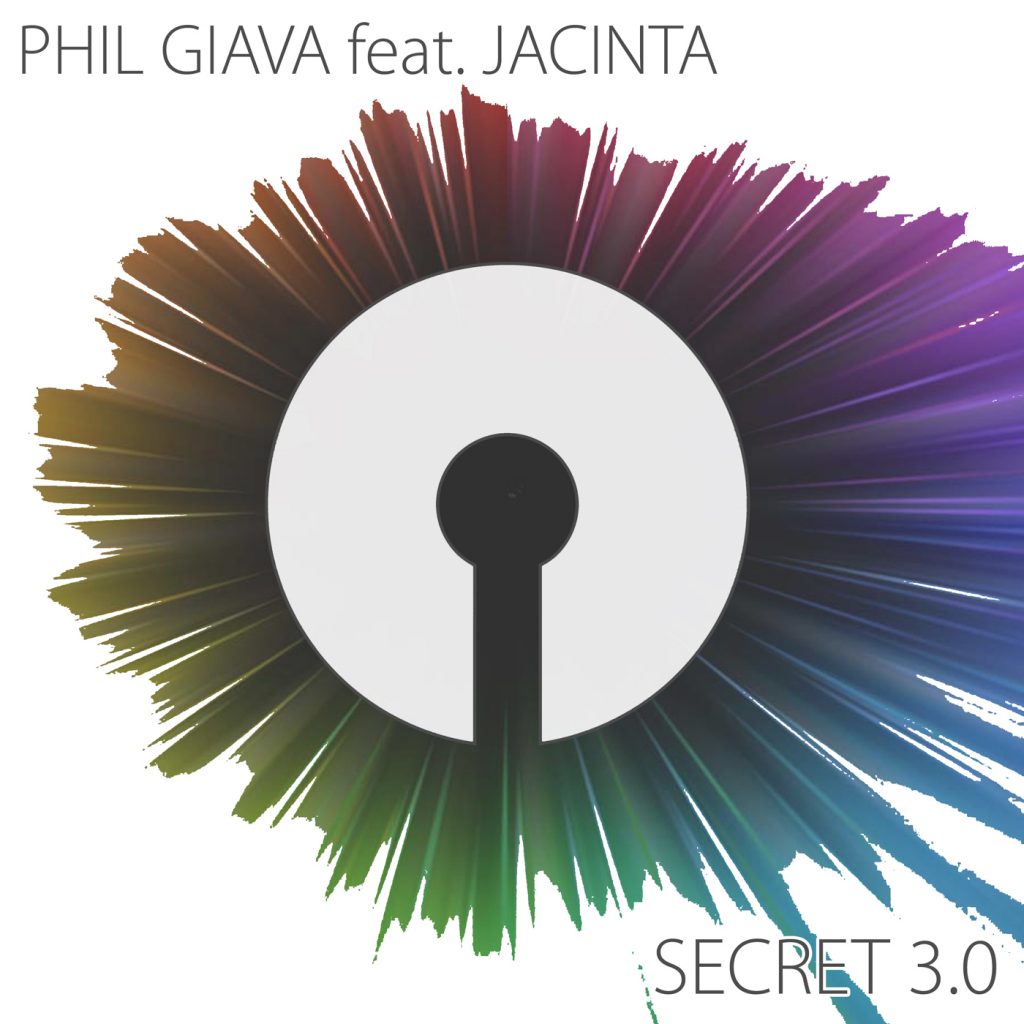