Back to all posts

If you're a peacemaker read on ...

Since I am hosting the monthly Meditation for Peace on the Planet in Houston TX tomorrow (8 Oct 2016), I wanted to share some information about the amazing power of Group Meditation.

There is so much evidence supporting the tremendous and positive impact group meditation has.  Data consistently demonstrates that meditation can literally stop war with more than 100 research papers drawing the same conclusions from Stanford, Harvard, Princeton, Yale an MIT.  When groups of meditators are created to ease war torn areas, their impact on reducing war deaths has averaged at least 70%
This incredible evidence can be explained with the ripple effect, the Maharishi effect and n ² effect. 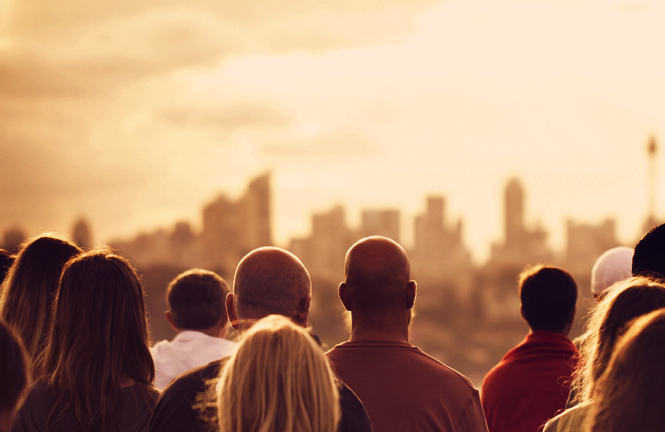 The ripple effect is created when a group of people share an intention, mindfully in a practice like meditation.  From the meditators minds and hearts, their shared intention ripples through the fabric of the collective consciousness where we are all one.  Like waves rippling from a water droplet, the intention interacts with everyone's field.  The effect of a ripple carrying an intention of peace can shift someones perspective dramatically.  A stressed, afraid, contracted and narrow mindset can be switched to a state of feeling expanded, energized, positive and hopeful.

The Maharishi effect creates coherence in the collective consciousness field, directly improving the well being of all.  As the discordance and misunderstandings in the field diminish, so too do their earthly manifestations, violence, crime and accidents.  The n ² effect explains the exponential nature of the groups power which grows as a square of the number of meditators. So the power of the groups intention will be 25 times greater when 5 people are meditating in place of one.

Each of us can truly create the change we wish to see in the world when we join together.  If you're in Houston, pack a blanket, yoga mat or meditation pillow and join us at Menil Park at 9:15am on the Mulberry St side between Branard and Sul Ross Streets.

A one hour guided meditation will commence at 9:30am